Dario grew up on his family’s farm in Veneto, Italy. He began formal education in enology at age 14, and ten years later received his Masters’ degree in winemaking. Dario funded his decade of tuition payments by working at his family’s pizzeria, where he learned the fine art of the pizzaiolo and ignited a lifelong passion for pizza.

He also found inspiration in Italian wine culture, which treats wine as a joyful part of everyday life, rather than something to show off or put on a pedestal. After eight years crafting wine in Italy, Dario brought his zero-pretension winemaking to Napa Valley, where he partnered with Valentina Guolo-Migotto and Stefano Migotto to launch Ca’ Momi in 2006. He pours his playful spirit and loving intention into every heartcrafted wine he makes. 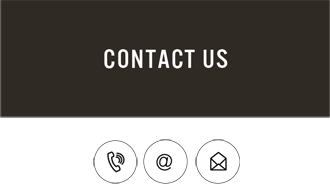 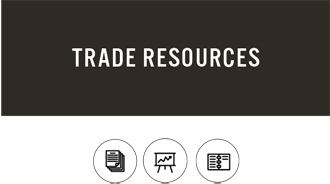